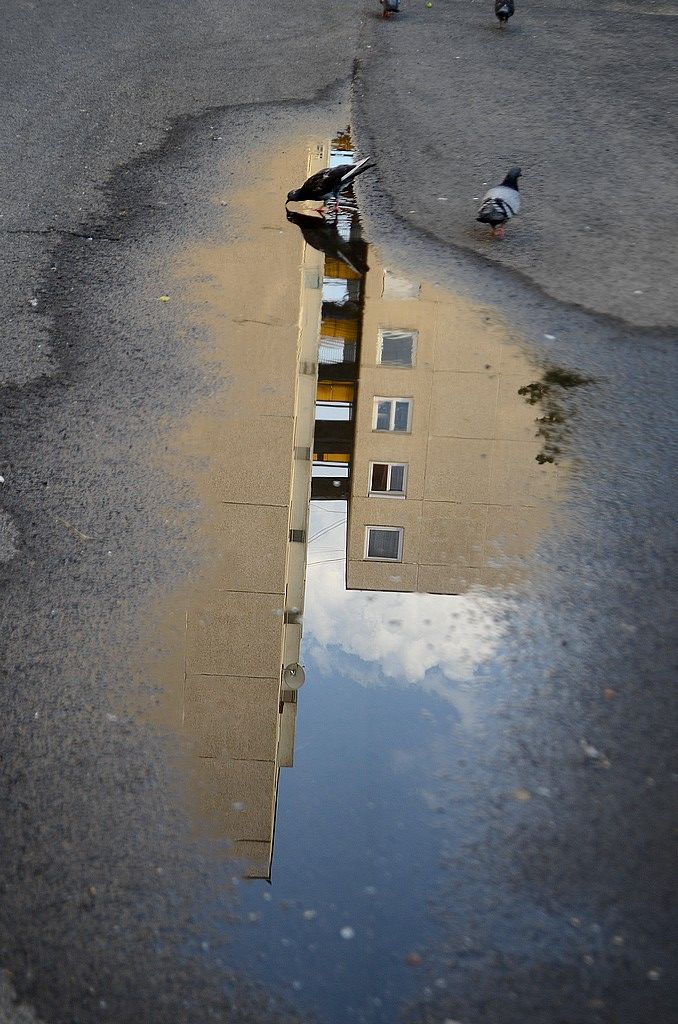 Auróra Community Centre, Budapest
Aurora is a cultural and community centre and self-sustaining social enterprise founded by Marom Budapest, an organisation of Jewish students committed to social action.
Aurora works to support minority groups, with LGBT and Roma groups based in upstairs offices. As well as hosting events in house, they’re also involved in the popular Bánkitó Festival and the annual Pride Parade. Aurora’s huge network of activists and volunteers as well as the office space Pneuma rents in Aurora will be an important basis of the project.

A Város Mindenkié (The City is for All)
Partner to Pneuma from 2012 on. The members of The City is for All are people who are affected by housing poverty (currently or formerly living in homelessness, housed in structures constructed by themselves, living in deprived, unsecure, overcrowded or unhealthy housing, threatened by eviction) and their allies (activists with secure housing), who all work together for housing rights and for an egalitarian and just society. Working in voluntary based working groups, The City is for All is one of the major civil policy makers in terms of housing issues.

The School of Public Life is a community-based training, research and development center that develops democratic culture in Hungary by improving the citizenship skills of people living in social exclusion, supporting social movements and groups that fight for social justice, pursuing participatory and community-based research about social exclusion and democracy, and supporting the active public participation of disadvantaged individuals.

Based in Budapest, the School works to ensure that socially, economically, culturally, physically and ethnically disadvantaged groups are fully aware of their rights, are able to articulate their needs and interests and possess the skills and knowledge necessary to enforce these in practice.
Pneuma Szöv. is currently working together with members of the group on developing and performing ”Street Channel” (TV shows in public space)